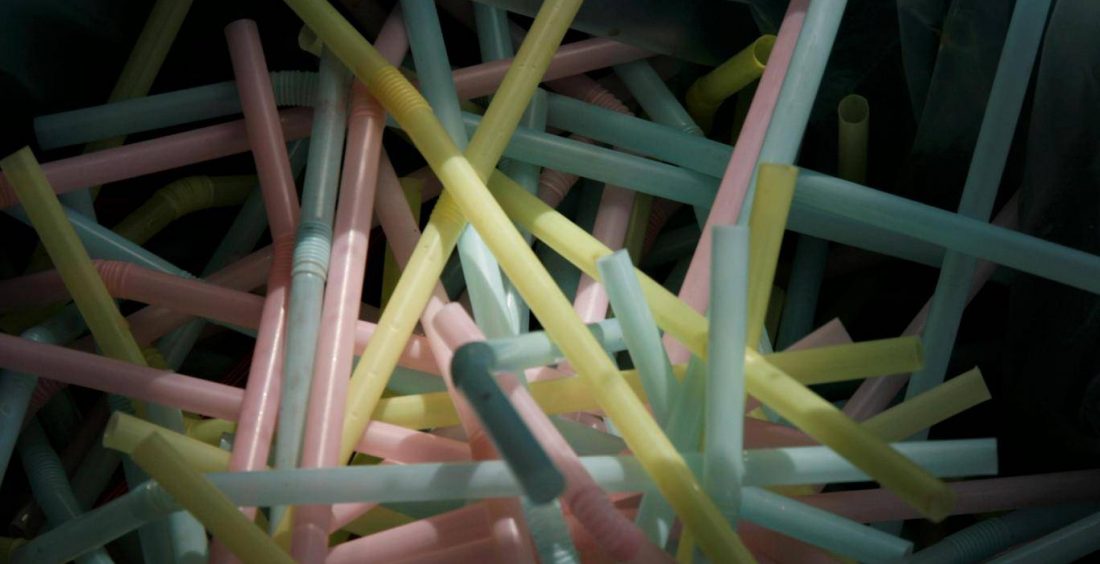 Following on the heels of a campaign started by the young students of  Glasgow’s Sunnyside Primary, councils across Scotland are now seriously considering the banning of plastic straws.

It all started,  when sometime last year, Sunnyside Primary planned a school trip for Loch Broom Beach near Wester Ross village. To their surprise, at the beach, the students were greeted by waves of plastic straws, in the thousands!

“What was to be a simple school outing over the highlands, instead, turned out to be a shocking eyeopener to the young pupils.”

However, it took little time for these young blood to recover from this initial shock. The students of Sunnyside primary soon joined hands with the students over at Ullapool Primary and started a campaign that would soon catapult into one of the nation’s biggest move against single-use plastic.

Not long after, support for this campaign started pouring in from councils across the nation. With even Glasgow City Council,  Scotland’s largest local authority, taking inspiration from the Western Isles council and pledging to shift to environmentally friendly products.

Glasgow council’s decision indeed managed to impress the folks at Sunnyside primary, whose students had put in tremendous amount of energy and faith in trying to bring about a change. Glasgow’s support for the campaign is both a motivation and a confirmation to the students that no matter how small you are, you can still bring about a big change.

Moray and Aberdeenshire councils were also quick to join the bandwagon, pointing out how they had already started taking measures to tackle the plastic menace by instructing the catering department to stop the use of plastic products like cups, plates etc. Although there are still some pre-packaged food items such as milk and juice that come with straws attached. However, there is an ongoing discussion with the supplier for replacing the same with an environmentally friendly alternative.

Not ones to be left behind, Orkney Islands and Aberdeen city councils too were reported to be looking out for non-plastic alternatives. And, although Highlands council does not at present have any specific policy regarding the use of plastic straws, they are undoubtedly considering new initiatives for the same.  Through their Green Ambassador Scheme, i.e. the folks who lend a strong voice to the cause of waste awareness among the various councils, they were working vigorously on implementing and promoting waste management awareness among both the school and the local community. It comes as no surprise then, that taking the cue from its students,  Ullapool became the first council to entirely ban plastic straws.

This event that happened in some corner of the world should be a strong and a very motivating lesson for the rest of us, that if the cause is worthwhile, then even small actions can contribute to bringing about a significant change. That is the lesson we learnt from the students at Scotland and our own experience while starting the Clean The Beach Boot Camp, which over time has turned into a massive worldwide movement. So remember, there are no small actions – help us spread the word by sharing this article and become a part of this movement!