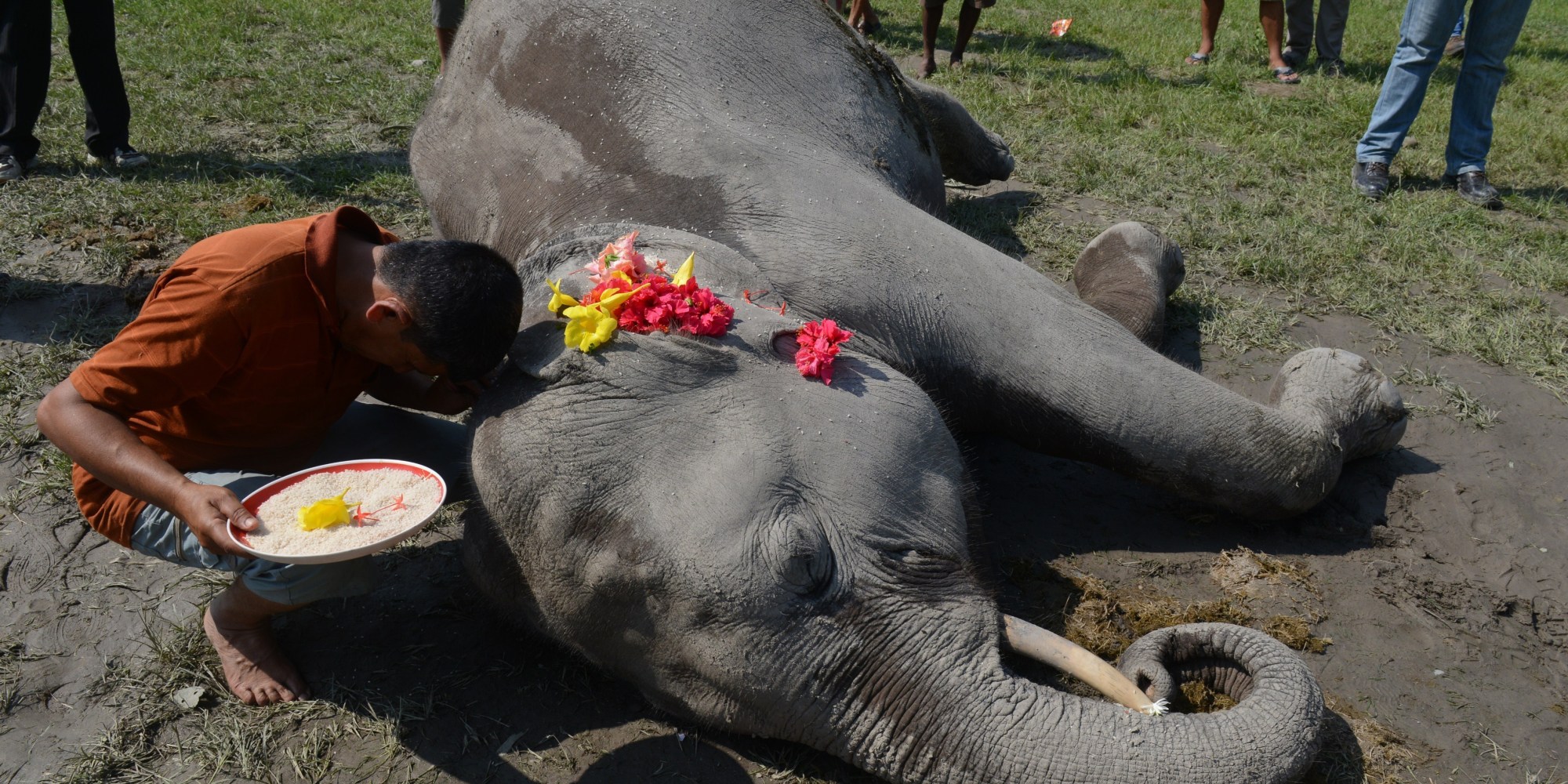 It’s not just our Marine life that suffers from the hand of convenience, the single-use plastic serial killed spreads across our lands as well. On the 27th of January in the Indian state of Kerala a dead elephant was found just 1 week after the Makaravilakku festival at the shrine of Sabarimala.

The post-mortem revealed that the 20-year-old female elephant had died due to a stomach full of Plastic, 1 piece being more than 3 meters in length, the accidentally digested single-use plastic blocked her alimentary canal causing internal bleeding and the slow failure of her vital organs.

This news is sadly ironic, as plastic was originally invented to save elephants lives! During the 19th century, the demand for ivory billiard balls (Pool/Snooker Balls) decimated elephant populations. It wasn’t until a New York Firm offered a $10,000 reward (Equivalent to $240,000 today) for whoever came up with a synthetic alternative. They found it in 1907 when Leo Baekeland invented Bakelite, the first fully synthetic plastic.

In 2016 the forest department filed an affidavit to the high court after a deer had died from the consumption of discarded Single-use Plastic, the high court then imposed a total ban of plastic at the Temple of Sabarimala, despite this, lots of single-use plastic, E.I plastic bottles, straws, utensils, wrappers, packets etc are still found around the area during the festive seasons.

“Plastic waste is a common sight after the season all along the route from Pamba to Sannidhanam, Azhutha to Pamba and other forest routes. Though the cleaning-up is happening along the routes after the season, the plastic that moves to interior areas are posing a threat to the wildlife,” – Georgi P Mathachen, field director of the forest department.

The elephants in the area are attracted by food waste, it’s not uncommon to see them huddled together feeding around dump sights, even from inside the local incinerator. They are largely attracted to salted tasting food that is usually wrapped in plastic.

The death of this majestic creature is a sobering reminder that marine animals are not excluded in the from the wildlife serial killer also known as Plastic Pollution. Everyday birds, cows, polar bears, deer’s and now elephants are sharing the same fate as most marine life does on a minute by minute bases.