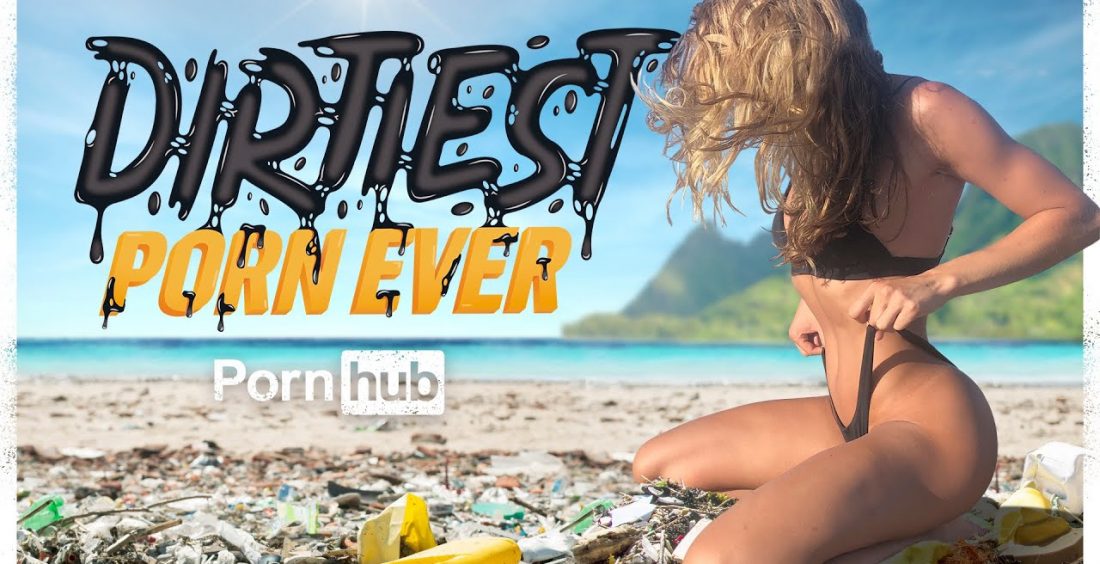 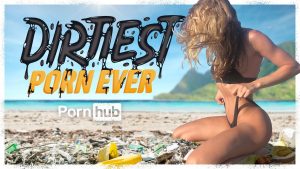 The plastic pollution levels, especially in the oceans, have reached such high magnitude that it is now a well-known fact. People are protesting all across the planet. And if you think you are safe from its consequences, then you couldn’t be far from the truth. Beaches around the world have been found littered with trash, especially single-use plastic. And that is only a trickle compared to the amount of pollution in the Ocean. In case you need more proof, here are 6 solid reasons not to use single-use plastic