Milkmen Are Back In London By Popular ‘Eco-Conscious’ Demand! 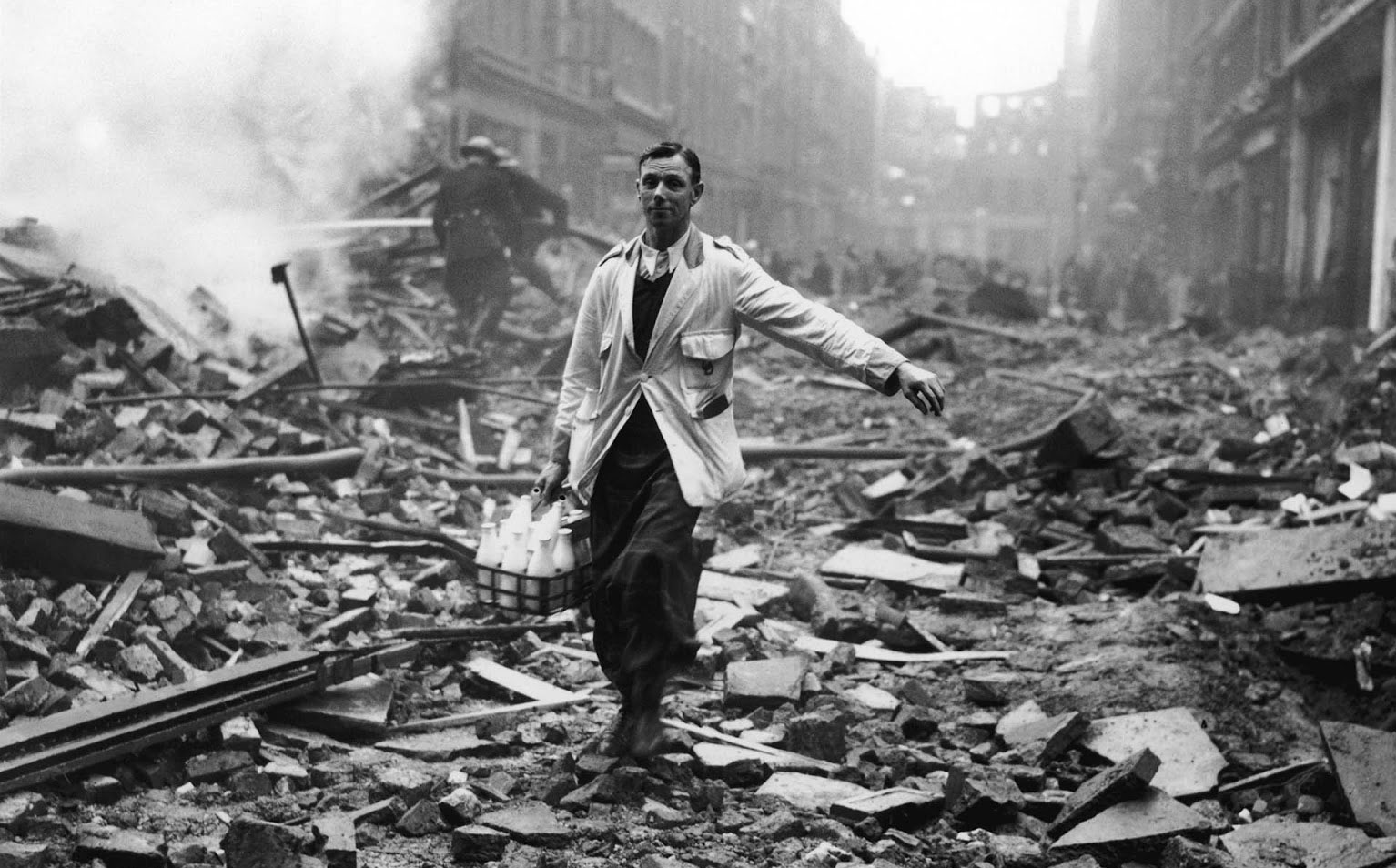 Milkmen Are Back In London By Popular ‘Eco-Conscious’ Demand!

Get Ready For Some Nostalgia

Dairies across the capital are gearing up for this old school demand that comes as a reaction to the growing concern regarding plastic pollution. Both Milk&More, with a clientele across the UK, and Parker Dairies, which caters to east London’s demands, have confirmed this very ‘phenomenal’ spike in demand for milk delivered in glass bottles, starting early this year.

And it looks like Attenborough’s at it again! Blue Planet II, the latest documentary by the legendary David Attenborough is suspected to be the catalyst behind this growing concern for plastic pollution, among the London youth. Sounds unbelievable? Read how Attenborough ropes in the BBC and the Queen to shun single-use plastic

As per the company reports, the younger folks have a higher priority for the environment, and they don’t mind paying a bit more to support this cause. So much so, that there is a 25% rise, in the number of bottled milk deliveries, the previous two years, as per some reports. Although the Dairy UK could not confirm this figure, the industry body has observed that in the UK, doorstep delivery of milk bottles now cover about 3% of the total milk sales in the country – that’s a million pints a day.

Paul Lough, the Parker Dairies’ deputy manager, was amazed at the astounding rise in interest for bottled milk. As per the manager, the dairy, with a total of twenty-five electric milk floats catering to the entire east London, West End and the city has acquired 382 new clients since the start of 2018. Almost 95% of these prefer milk in glass bottles delivered to their doorstep.[/vc_column_text][/vc_column][/vc_row][vc_row][vc_column][vc_column_text]

“From 30 calls a month, before Christmas, to 30 calls a week, after New Year, Parker Dairies is witnessing an astounding rise in demand for milk in glass bottles.”

Paul Lough suspects the new lease of life which the East End received, post the London Olympics in 2012, has played a significant role in this newfound interest among the youth. Seeing as how the people have become more environmentally aware, the shift from plastic to glass seems quite natural, given that the glass bottles can be used about 25 times before being recycled.

No wonder then that, Parker Dairies has had a 4% boost in sales after December, selling an additional 1800 pints per week. According to Mr Lough, this new and energetic youth clientele also presented a unique opportunity to expand its product list to include locally sourced items such as sourdough, honey etc.

Milk & More, the company that caters to customers across the UK, also has some good news, with 2500 new accounts in just the last month – that’s an additional five rounds of milk deliveries. 90% of the newly signed customers demand that milk be delivered in glass bottles.

In south-west London, Hanworth dairy, owned by Dairy Crest, was expected to be shut down soon. Dairy Crest had even planned on reviewing the Milk&More operations, in light of the low demand for milk in glass bottles. From the look of things, those glass bottles were to be crossed off the list, soon.

Dairy giant Müller, however, had different plans. With a vision to revive the nostalgic milk in glass bottles, Müller bought out the Hanworth Dairy and reworked plans to expand the Milk&More operations with doorstep delivery of milk in glass bottles. Just like the good old days![/vc_column_text][/vc_column][/vc_row][vc_row][vc_column][vc_single_image image=”10903″ img_size=”full” alignment=”center”][/vc_column][/vc_row][vc_row][vc_column][vc_column_text]Ian Bearwell, a milkman for Hanworth Dairy in Wimbledon, has done the same round of deliveries for the last 27 years. Even this veteran milkman attributes the sudden rise in demand for glass bottles to the airing of the latest Blue Planet 2 documentary. Mr Bearwell, who was already attending to 550 calls, got around 40 more calls in just four weeks.

Claiming to have always done glass bottle delivery, Mr Bearwell points out to the new trend among the younger customers to drop plastic and opt for plastic instead.

The managing director of Milk&More, Patrick Müller, also seemed very excited at the prospect of bringing back the traditional milkman. Mr Müller was all in favour of a more inclusive community. He was of the opinion that the Milkman, who used to be a memorable presence before breakfast and could also deliver additional local produce, made for a more close-knit society.

The only challenge, if any, would be in communicating the relevance of bottled milk to the modern customer. With an average age of 35 years, the young clientele came from families where both members make decent earnings. They are also, much more aware of the effects of our consumerist lifestyle on the environment, prefer organic locally sourced produce and want to give back to the local community.

Mr Müller explained how, reviving the doorstep delivery of milk in glass bottles, brings back the memories of the good old days, among their young clientele. It also helps in keeping a clean conscience by reducing the amount of plastic consumption.

Milk&More is undoubtedly getting a very positive response from the environmentally conscious young customers, and Mr Müller sees a bright future for the doorstep delivery of bottled milk. In light of the overwhelming response, Milk&More will even be launching a new website soon, Mr Müller confirmed.

Here at CBBC, we too are happy to see such a positive change happening across London. Without a doubt, we have to reduce plastic consumption radically. And what better way, than by going old school and kindling some good nostalgia. Is there any such positive change happening around where you live? Please share the story through your comments to help spread the happiness and the inspiration.[/vc_column_text][/vc_column][/vc_row]