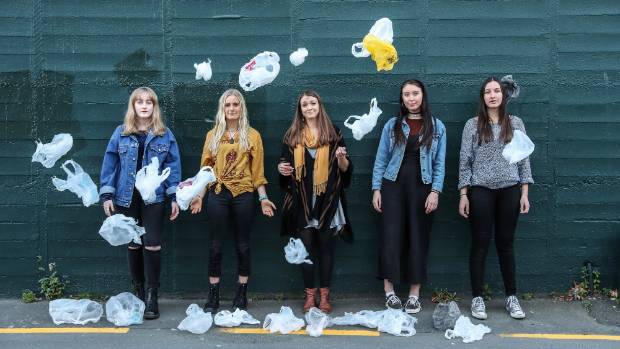 The future seems bright and healthy for the Kiwi’s, and we don’t just mean the birds. New Zealanders have spoken out against the excessive usage of single-use plastic. A noticeable wave of about a hundred supporters gathered recently, to personally witness the handing over of a historical petition with 65,000 signatures! The petition was, of course, handed over in a fabric bag.

The petition strongly urged the parliament to pass legislation banning the unrestrained, handing out of single-use plastic. Although this much-needed cause is gathering a lot of support, Eugenie Sage, the associate environment minister, felt any tangible action, would take a few more months. She also pointed out, how, in 2014, a similar petition got just one fourth the number of signatures, compared to this time. The trend indeed indicates to rising concern over plastic waste.

Sage also believed the present government looked much more promising than the previous one, where there seemed to be a lot of political motivation not to act, against the plastic industry.

This petition, launched by the Greenpeace, last July, managed to get a lot of local support. An open letter, co-sponsored by local authorities & councils, NGOs such as the SPCA, Countdown, World Wildlife Fund, Jane Goodall Society, and even private businesses, expressing their concern regarding the matter, was sent along with the petition. A survey shows that around 87% Kiwis agree that the current plastic consumption trend is way out of hand, and believe, strict action is needed to curb its usage.

There is an excellent reason for the Kiwis to feel, so concerned – As per Elena Di Palma, a Greenpeace campaigner, the national average for consumption of single-use plastic is a staggering 1.6 billion per year. If that is not enough, one of these bags is only used for an average of 12 minutes, before it gets tossed off. But Di Palma had more to say; Plastic ingestion was the primary cause for one in every three turtles, that lay dead on the New Zealand shores. And these turtles suffer a slow death, she remarked. 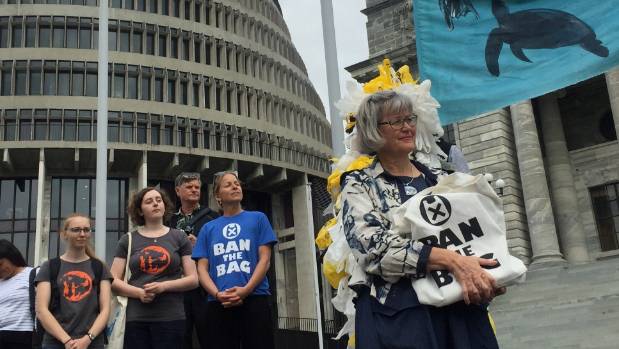 Ever since the start of February, this year, The Pure Tour, by travelling across New Zealand, has been raising awareness on the adverse effects of Plastic pollution on the environment. Tina Ngata, their coordinator, was visibly upset over the plastic menace. During their campaign, they found out that the number of plastic pellets polluting the New Zealand beaches were probably much more than many other nations.

Seeing as we claim to live in such a progressive society, residing amidst such pollution should be a crime, Tina felt. In the plastic pollution hierarchy, the single-use plastic bags are the bottom rung players. If you can’t tackle these, then how earnest is the government really, one needs to wonder, she added as she spoke to the hundreds gathered to witness the petition handover.

Even, Te Matau a Māui Waka, from early February, started collecting the first pieces of actual evidence from the waters, as they travelled down the east coast of the North Island. Only when you see the amount of plastic waste that is piled up, do you realise what a whale of a problem we are facing, Raihania Tipoki, the Waka Captain noted. He also felt that if the Kiwis are the clean, green nation they claim to be, then they should do something about the plastic pollution issue.

The New Zealanders, it appears are stepping up to their claim. Support is pouring in from all quarters. Sam Neil, a popular actor and even the former prime minister herself, Helen Clark, showed their support for the petition. Action against single-use plastic is not something new, and over 40 nations have taken steps to curb its usage. Read here about how a campaign started by school kids led to councils across Scotland to ban plastic straws!

Some go so far as, giving a jail sentence for using plastic bags for instance, as we have heard happens in Kenya. We are, however, of the same opinion as Helen Clark, that banning the single-use plastic from commercial outlets and the general environment is the right step for sustainable development. ibanplastic.com  is an online petition fighting against corporate outlets giving out unnecessary plastic over the counter. If you too know of any such campaigns and petitions, then please spread the awareness and motivation by sharing it through your comments. 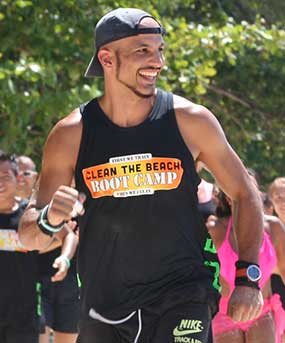