Millions of MicroPlastics Leaked Into The Ocean 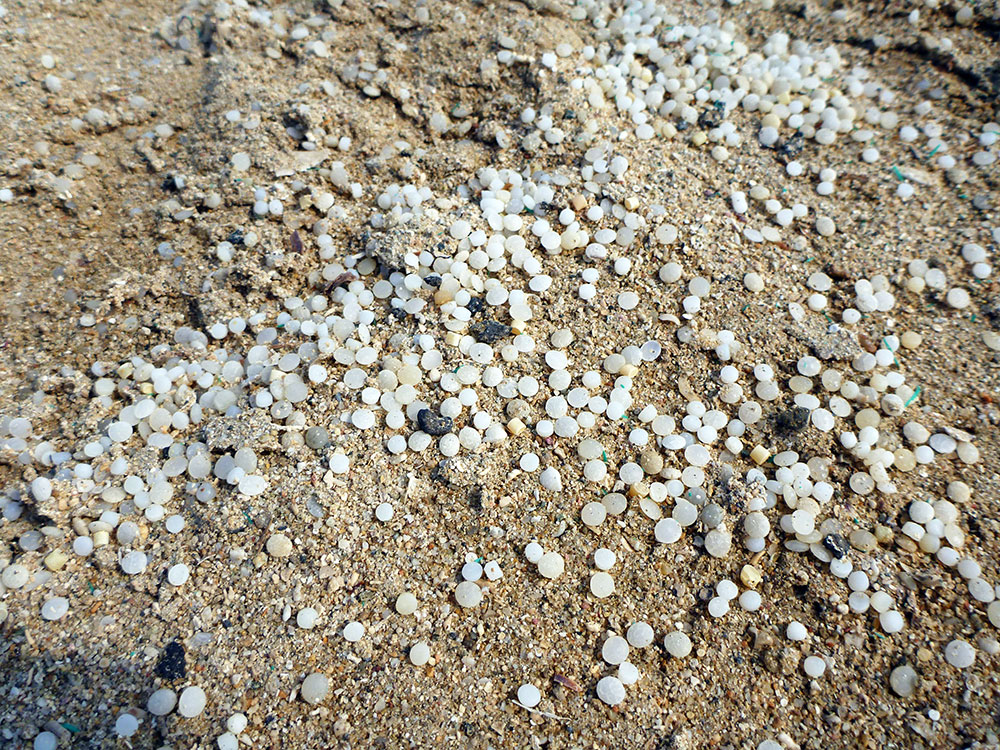 Stenungsund Plants in Sweden Leaking Microplastics By The Millions Into The Sea!

There’s a leak in Sweden, and it’s a deadly one! Stenungsund, a small locality in Sweden has historically been known to manufacture plastic, catering to roughly 5% of Europe’s polythene usage. Now, this little land is in focus for all the wrong reasons. Studies have found a manufacturing site here to be continuously leaking out plastic pellets in the millions, polluting and damaging the environment at a massive scale.

Researchers from the Gothenburg University who conducted the studies were shocked at these findings. And this, despite the many regulatory systems, both national and international, already in place to prevent the same.

The manufacturing site in Stenungsund ships the plastic pellets to plants located around the world. These pellets, considerably small in size, is the primary raw material used by various plants to produce all kinds of plastic products.

Plastic pellets have long been known to be damaging to the environment, especially the marine ecosystem where they usually end up. In fact, this problem has been brought into focus since the 1970s, with the USA proposing legislation to control the same in 1990. In Sweden, however, it’s a different story where the spills came to light only recently.

“This, otherwise pristine archipelago, on the west coast, has now become the victim of a very ugly leakage of plastic pellets!”

The leakage from Stenungsund, however, does not stay in Stenungsund. Researchers also realised how the leakage caused the pellets to spread across the coastal region, ending up at close-by beaches such as at Fjord and the neighbouring archipelago.

For a better understanding, of how these pellets make their way into the environment, their entire flow right from the source at the production plant to the waterways through which they are lead out was analysed and documented. And it’s a shocking revelation!

As per the research data, approximately 3 to 36 million pellets escapes out into the environment every year, due to the constant leakage at the Stenungsund manufacturing site. Furthermore, if even smaller particles, also known as fragments or fluff, was to be considered, then the leakage is hundreds of times more!

“Seabirds, such as fulmars which feed off the water surface, are common victims of plastic pellets ingestion.”

According to the Marine Sciences Department, the leakage is not just from one point but instead runs throughout the production chain, in transit, while cleaning, packing and stocking of the pellets.

Like we mentioned at the start of this article, plastic pellet pollution is not new ‘news’. In fact, many EU legislation, international treaties and even Swedish laws, such as the Swedish Environmental Code, already exists to prevent precisely this sort of environmental contamination through leakages. As per the Environmental Law, it is especially vital to contain pollution levels near natural reserves such as the ones in Tjorn or Orust.

However, as studies have revealed, the reality is millions of pellets away from the truth. And all this, because of man’s casual attitude when it comes to keeping our environment unpolluted. But, now that some light has been shone on this mess, that they’ve been slyly creating, it is up to the rest of us, more concerned citizens of the world, to make them take responsibility and the appropriate action. Share and help spread the word