Taiwan Takes The Fight Against Plastic To The Next Level 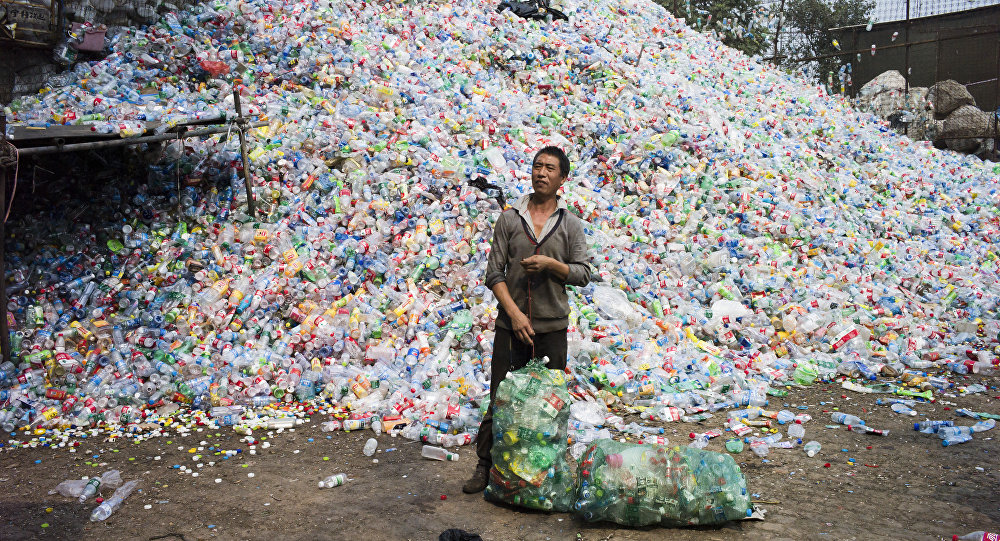 [vc_row][vc_column][charityhome_vc_section_title title=”Taiwan Bans Single Use Plastic” sub_title=”Taiwan Takes The Fight Against Plastic To The Next Level” slogan=”Declares Ban On Plastic Straws, Bags & Utensils. Further, To Phase Out All Single-Use Plastic By 2030.”][/charityhome_vc_section_title][vc_single_image image=”10952″ img_size=”full” alignment=”center”][/vc_column][/vc_row][vc_row][vc_column][vc_column_text]Routine shopping activities and the regular visit to the convenient store is about to have a massive change in scenario. News from the Hong Kong Free Press reveals that Taiwan is all set to ban single-use plastic items such as straws, cups, bags etc. Once implemented, this will be one of the biggest moves against plastic, across the world. As more awareness spreads about the catastrophic damage this inorganic material is causing to the environment, Taiwan’s decision throws light on the global momentum the fight against plastic is gaining.

An official of an Environmental Protection agency based in Taiwan, Lai Ying-yaun, says the government plans to drastically cut down the ocean pollution caused by plastic trash, which also inevitably gets into our food chain. To achieve this, a complete ban on single-use plastic will be in place by 2030.

A long-term plan, such as this, also makes it possible to further build upon regulations currently in place, like an extended recycling scheme, additional expenses for plastic carry bags etc. In 2019, the regulations will initially begin by banning restaurants from handing out plastic straws to customers. From there, diners will be directed to ban plastic by 2020, entirely. Even department stores will have to pay extra if they want to give out free plastic containers, bags etc. These fees will be increased by 2025.[/vc_column_text][/vc_column][/vc_row][vc_row][vc_column][vc_column_text]According to reports from the Hong Kong Free Press, these small but significant steps will, by 2030, ultimately conclude with an all-out ban on all single-use plastic items such as straws, bags, utensils etc. Lai Ying-Yaun points out the steel or even edible alternatives for straws, and even to the fact that straws are probably not needed at all, and their ban will not result in any inconvenience.

Every year close to 400 million metric tons of plastic is produced globally, with almost 10 million tons finding their way into the ocean. Taiwan’s war on plastic comes as no surprise if one is to consider the current magnitude of plastic pollution.

“If you still don’t have a clear picture, imagine a garbage truck full of plastic emptying itself into the ocean – every minute!”

The declaration by Taiwan contributes to a much more prominent headway against plastic as the different governments around the world agree that the convenience of single-use plastic pales in comparison to the damage it causes. A global ban was recently proposed by the UN against the amount of plastic waste flowing into the oceans. Canada has similar plans to propose later this year for the G7 summit. Councils across Scotland have banned plastic straws, and even Malibu recently forbid restaurants from handing-out plastic containers.[/vc_column_text][/vc_column][/vc_row][vc_row][vc_column][vc_single_image image=”10951″ img_size=”full” alignment=”center”][/vc_column][/vc_row][vc_row][vc_column][vc_column_text]Plastic straws, a predominantly unnecessary item, has especially caught the attention of many environmentalists. Just in the US, close to 500 million plastic straws are given out each day. Since the US barely accounts for 4.4% of the planet’s population, the actual amount of plastic straws thrown out each day is unimaginable. These figures should be frightening to you since the flimsy plastic straws, are single-use items and cannot be recycled. Which means all of those hundreds of millions of quite useless items will end up polluting our oceans for a long, long time.

Taiwan has set a brilliant example by going one step ahead and banning many other widespread single-use plastic items. This move will hopefully influence the more significant users of plastic to give up on this non-biodegradable material.

Slowly, but surely a wave of change is forming. You can help in speeding up the fight against plastic by spreading awareness through sharing inspiring articles such as these or even your own story by commenting below![/vc_column_text][/vc_column][/vc_row]