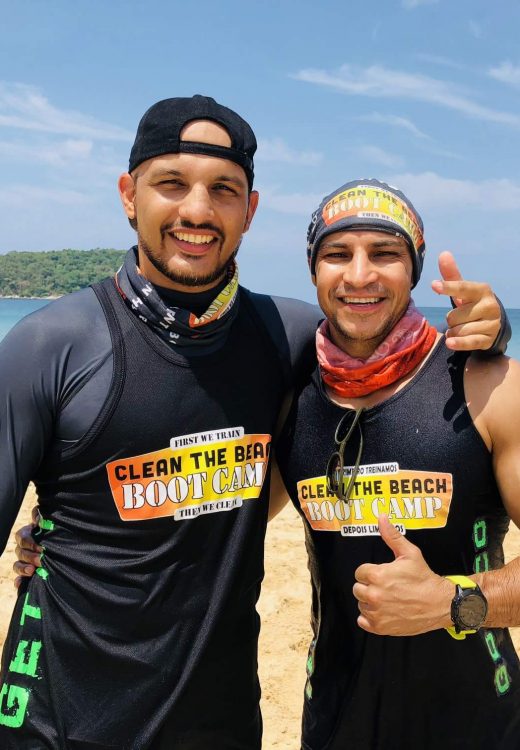 Training: Trained under Krix Luther; Has TRX level 1 and is TFW level 1 & 2 certified.